Have you ever wondered where the “worst” areas of the country are? So did the Kansas State University Geography Department. So they mapped it out. They looked at each of the “seven deadly sins” and plotted the highest and lowest concentrations of each.  The breakdown of their methodologies of calculations: 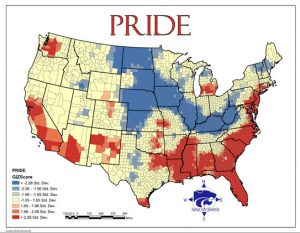 It’s important to recognize that the data in these images are all relative to itself.  So the “cream” color means the county/area is within “normal” ranges.  Although this gives us the extremes, it doesn’t really give us a true reading of the problem with a specific sin, just the areas that are outside the norm.  For instance, most areas of the nation are within the nominal range for Gluttony.  Does that mean gluttony is not a problem?  Surely not.  It just means we are all equally gluttonous.

There are also some additional oversights with the data: 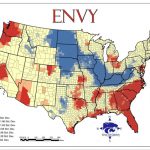 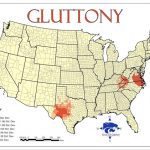 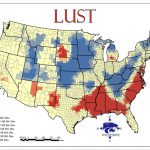 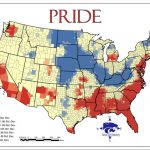 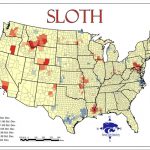 Check out additional spacial mapping of the data (including “hotspots”) in an article from the Las Vegas Sun.

Thanks Ryan (probably the coolest site in Utah) and RB.